Frequently I have conversations with people with whom I remember our Catholic past together. Remembering the good old Catholic upbringing days can be fun! Typically, we find ourselves remembering the Nuns we had as teachers in Grade School. And if we are not talking about the Sisters, we find ourselves talking about what we remember about the Latin Mass and everything associated with it, like the long altar railing, the pew rental fee, and so on. In the spirit of these memories, from time to time I’d like to offer some other memories I have with you. Do you remember the following?

1. From my earliest age I was taught to memorize short Catholic prayer sayings, ideally recited throughout the day. An example would be, “Jesus, Mary, and Joseph, I love you.” See how simple that one is? Do you remember others? I have always experienced the power of such prayers, so much so that nowadays I offer more contemporary ones to people. Why not? If such prayers can help keep you centered, more focused, more together, gives you a good sense of drawing closer to God, than it is worth its weight in gold. Recently I have been suggesting, “God’s Love always flows through me.” Try saying this one to yourself throughout the day. See how you feel.

2. The Sisters I mentioned above always taught me to look at the Host at the moment of Consecration and say in my mind, “My Lord and My God.” Were you taught to say this when you were younger? I would think that this practice is as relevant now as it has always been.

3. I know that I have mentioned before my experience of my father tipping his hat when passing by a Catholic Church, whether driving or walking. In this way, he always honored the Real Presence of God.

4. My mother always kept Holy Water in the house. She would have a sacred image that contained the Holy Water near the front door, and my sister and I as children would frequently bless ourselves. Such a practice makes so much sense, especially when I remember being taught as a child that Holy Water, along with your intention to have it done, removes venial sins. It teaches us from childhood on the importance of always maintaining an awareness of needing to be purified.

5. Again as a child, I noticed how frequently people would have their homes blessed. A priest would come over to the home, and along with a special ritual, bless the house. Most priests would bring Holy Water with them. When I bless someone’s home, I ask the family to have a container of water ready, and when I come over I bless that water first. I use this same water to bless the house. When I leave, the water stays behind to be used by the family. See my note on Holy Water above (#4)! One real neat way to bless the water is to have the family hold hands around the container. I am leading the prayers, but we are really blessing the water together. I invite each member of the family standing with me to offer what blessings they would like to have for their family, and for their home.

6. Not only did my family have the house blessed, but we even made sure that our car was blessed too! People today frequently ask me to bless their cars. It’s a practice with a life of its own! Of course, it is also common today to ask a priest to bless their place of business, too. I’ve blessed quite a few stores as well.

May God bless you and your family in every way!

Often the Lenten season gives the appearance of a gloomy liturgical season. This would have to be true when comparing it to Advent, Christmas, and Easter, which are all joyful. Christmas is outright fun with the excitement of Christ’s birth matched with presents, sparkling Christmas trees and family togetherness. Of course, the remaining season titled “Ordinary time” is just, well, ordinary. How can Lent exhibit an appeal compared to this group? Now, I happen to have an answer to that question. It depends on how you look at it.

If you were to take a short drive through the city of Darien, it is fair to say that you are going to notice a lot of different scenery, different houses, and different stores selling different wares. But however, many differences you notice around you, everything is resting on a foundation of pavement, in turn resting on simple good ’01 earth. What one builds upon it can be different, and often is.

The foundation for us is the realm of Spirit. It does not seem like much of a foundation, compared to earth anyway. At least the earth can be seen and felt. Spirit, on the other hand, is invisible. Sure, but the saints and mystics over the centuries have stated, even proclaimed, that Spirit allows for some very tangible results. To access such results is a process, which we call the “Spiritual Life.” We access it by surrendering ourselves to God who gives us these results as a gift, and this gift is called “Grace.” Surrendering is not easy. It is not like raising your arms and saying “I surrender!” I wish it were that easy, but it is not. Something in us rebels against such surrendering. I mentioned once in a homily about a man who could have interviewed Padre Pio for at least 15 minutes, but at the last moment changed his mind and didn’t follow through. Why? He went to a Mass that was celebrated by Padre Pio and knew that to meet him meant change, and he was not willing to change like that. People have a difficult time changing too. Perhaps it is because “change” is like “surrendering.” Yet John Henry Newman said, “It is human to change and it is saintly to change much.” Nonetheless, we cling and rebel against letting go as it, initially anyway, makes us feel somehow insecure.

So, we have a choice. We can walk a spiritual path that enables us to change, to surrender to God, and in this way stay connected to our foundation which is Spirit. Or we can build on top of it, edifices of Ego, competition, status seeking, addictions – anything that can distract us from facing our other choice of telling God that we are willing to get His Gifts of Grace; telling Him that we are willing to be free, and no longer willing to stay in our self-made edifices. I mean, living in any mental structure is lonely; even if it seems safe in the beginning, one realizes after awhile that the safe structure has been a prison all along.

Lent now is joyful because it enables us to be free, and I mean truly free. One can say one is free repeatedly like a mantra, but that is not the same as truly being free. Saying one is free is just a thought. I can say that I have a million dollars all for me, but if that is an illusion, if there is really no million dollars, than I am not rich no matter what I say to myself. It is the same thing with freedom. I cannot just say I am free and limit myself to a thought. I have to experience it instead! I have to “get real with myself’ and Lent offers us the choice of a discipline to do precisely that. The discipline is not hard, and to tell you the truth it is really simple. It is just choosing the discipline that is hard. Here we are right back to surrendering and how hard that can be. I would suggest choosing first to really trust in God, and allow Him to teach us how to let go. Pray first. Then take a deep breath! And with Him holding us by the hand, surrender – be free – and know the joy of Lent. 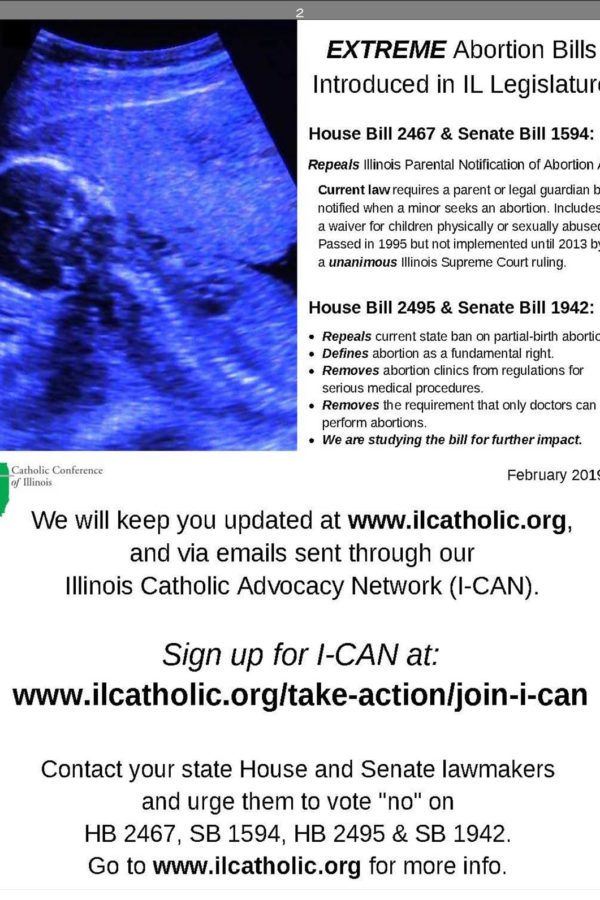 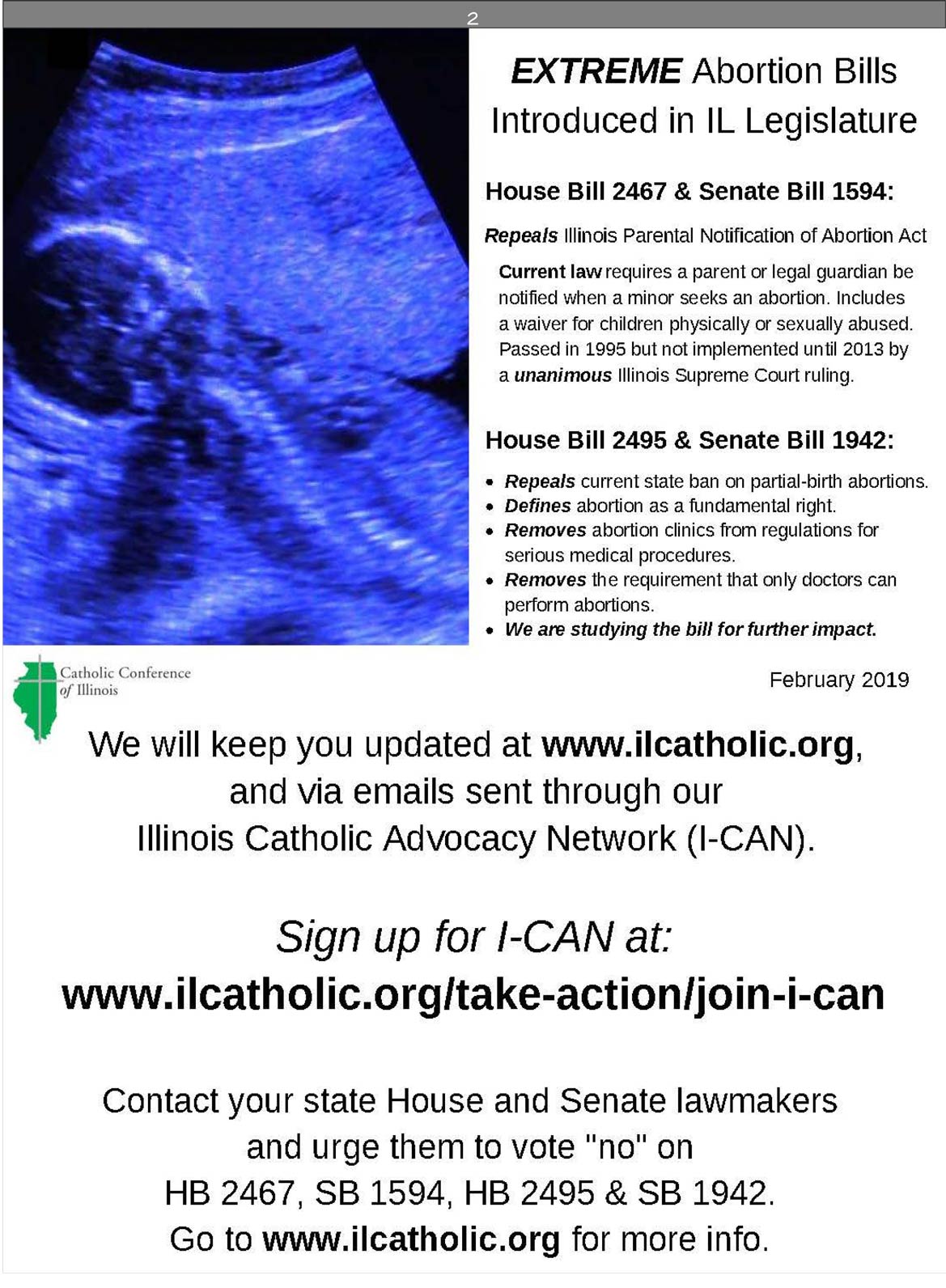